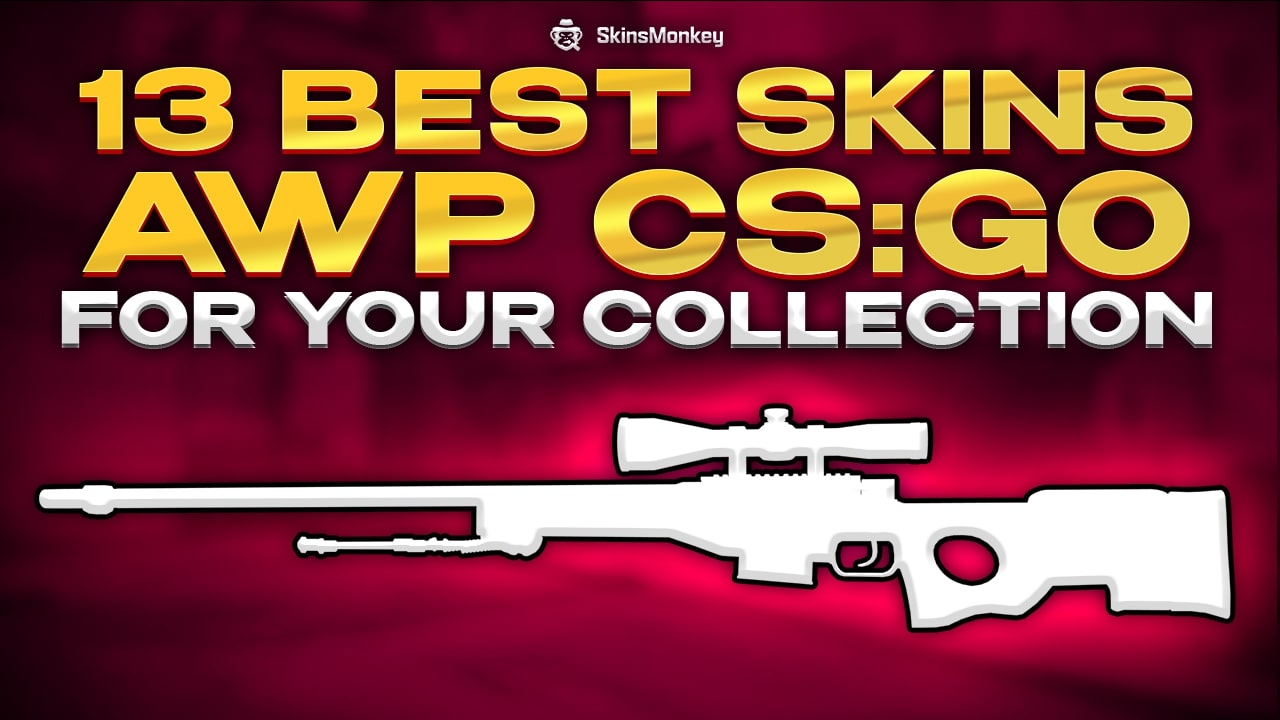 Counter-Strike Global Offensive offers its players a plethora of different weapons. In the shooter, opponents need the arsenal to eliminate each other, the same as soldiers in real life.

Every type of the CS:GO weapon has unique parameters: level of demand, rate of fire, bullet penetration, recoil etc. Due to the above-average characterstics many players gravitate toward the AWP. This gun is famous for killing an enemy in a single shot.

If it is also your favourite weapon in CS GO, you might be interested in what CS:GO skins fit it the most. Luckily, there is a wide selection of the best AWP skins CSGO. Trendy finishes help players express themselves.

Thanks to this guide, you can take a closer look at some of the best AWP skins CSGO could offer via Steam Market or a third-party marketplace.

The AWP Asiimov is a covert sniper rifle. For the majority of CS:GO players it needs no introduction. Asiimov AWP is a very popular skin among the CS:GO community. And one of the best AWP skins CSGO out there.

Added to the game back in February 2014, the Asiimov AWP features a custom futuristic sci-fi design. You can get it by opening the Operation Phoenix Weapon Case. Moreover, it is available in three exteriors: field-tested, AWP Asiimov battle scarred, and well-worn. All of them can have StatTrak attached.

The AWP Medusa is a covert rifle skin that was put in the game in May 2015 during the Operation Bloodhound update. It is a part of the Gods and Monsters Collection.

This CS GO skin itself depicts a Gorgon on the side of the weapon. What is more, it is available in all five exteriors, including expansive AWP Medusa factory new price can reach five thousand dollars.

We can’t talk about the best CS:GO skins for AWP and not mention the AWP Dragon Lore. This Covert sniper rifle was added to the game back in July 2014 as a part of the Cobblestone Collection.

It  is a very popular CS:GO skin choice for both casual and professional players. The skin features a red fire-breathing dragon painted over the yellow background.

While it is available in all exteriors, as well as their Souvenir variants, it is extremely rare. It is even difficult to check AWP Dragon Lore price in the best CS GO trading website.

The AWP Atheris is a Restricted sniper rifle. It was put into the game in March 2019 during the Seeing the Light update.

Atheris AWP custom paint job features a green and blue bush viper painted over a black base. It is a part of the Prisma Case and comes available in all five exteriors as well as their StatTrak variants.

In terms of value, it is considered to be one of the best cheap item in our list. AWP Atheris price starts from $2.

The AWP Mortis is a Classified Sniper Rifle. It was introduced to CSGO in 2018 and includes thousands of available listings on the market. The Moris AWP isn’t a very expensive skin CS:GO. But you can also get it by opening the Clutch Case.

Fortunately, this skin is available in all wear levels and with StatTrak technology. If you’re on a budget, you can buy the AWP Mortis for as low as $1.20. However, if you want a higher quality version of the skin, it still only goes as high as $15, even for a StatTrak Factory New AWP Mortis.

The AWP Gungnir is a unique Covert Sniper Rifle, as well as one of the rarest CSGO AWP skins out there. It’s quite difficult to determine a price for this skin. However, you may as well know that it won’t come cheap.

In addition, the Gungnir AWP does not come with StatTrak technology. But it is available in all wear levels. The skin is not, however, available in any CS GO weapon case. In terms of design, it’s safe to say that this is a stunning AWP skin that rarely goes unnoticed in-game.

The AWP Neo-Noir skin is another popular choice when it comes to AWP skins. It is a Covert sniper rifle. The developers made it an in-game item in 2018.

This weapon skin depicts a bunch of mutated rats. Those terrible creatures are trying to escape a radioactive neon green forest. If you are interested to get it, hunt for some the Shattered Web Cases.

The AWP Containment Breach comes in all five exteriors. Every of them can have StatTrak equipt. As far as the value goes, it can usually fetch anywhere between $30 and $600 on the Community Market.

This skin is available in all five exteriors and their StatTrak counterparts. While the AWP Hyper Beast is one of the best for AWP, it is considered to be one of the cheaper skins.

The lowest AWP Hyper Beast price is around $20 on the Steam Community Market. However, some versions of the Hyper Beast AWP skin can fetch upwards of $300.

The AWP Wildfire appeared in the shooter during the Cache and Release update. Moreover, it is a part of the CS20 Collection. The Wildfire AWP skin features the Operation Wildfire Logo.

Regarding the design, the skin has unique and interesting patterns of flame painted on the black and red base.

The AWP Wildfire is available in all five exteriors and their StatTrak variants. By paying between $30 and $300 you can buy this item for your collection. The price depends on the version of the skin. So, it is up to you which one to choose.

RELATED:  How to Reduce Ping in CSGO?

The AWP Lightning Strike is a covert sniper rifle that was added to CSGO during the Arms Deal update and has a lightning strike motif painted over a metallic purple base coat.

The Lightning Strike skin is a part of the Arms Deal Collection and can be obtained by opening the CS:GO Weapon Case. This covert sniper rifle is available in only two exteriors, factory new and minimal wear, and both of them can have StatTrak technology attached.

In terms of value, the Lightning Strike is one of the more expensive skins and can be worth as much as $900.

Introduced into CSGO way back in December 2013 as a part of the Winter Offensive update, AWP Redline feature was painted using a carbon fuber hydrographic and a decal of a redi pinstripe which gives it a simple yet very elegant look.

The Redline skin is available in three exteriors excluding factory new and battle-scarred, as well as their respective StatTrak versions and can be obtained by opening the Winter Offensive Weapon Case.

Depending on the exterior, the AWP Redline can be valued anywhere between $30 and 130$.

The AWP Oni Taiji was put in the game during the Operation Hydra update. It was custom painted to depict a colorful samurai and Oni imagery.

The Oni Taiji skin is available in all five exterior as well as their StatTrak variants and can be worth anywhere between $140 and $1200 depending on the skin quality.

This article will focus on providing readers with a list of some of the best AWP skins CSGO that players could obtain. Furthermore, it will also provide detailed information about each of the skins listed such as their flavor text and their current price, as well as how to obtain them. 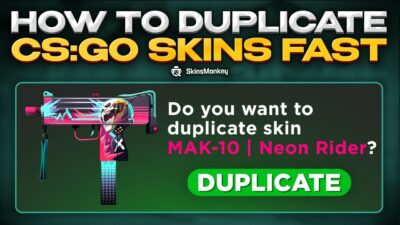 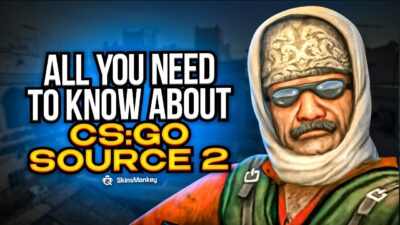 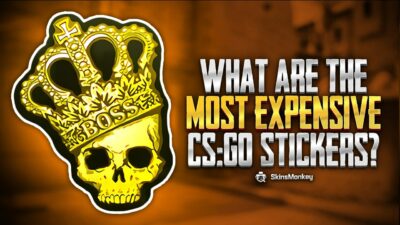