The Best 10 Bowie Knife CSGO Skins To Beat Your Enemies 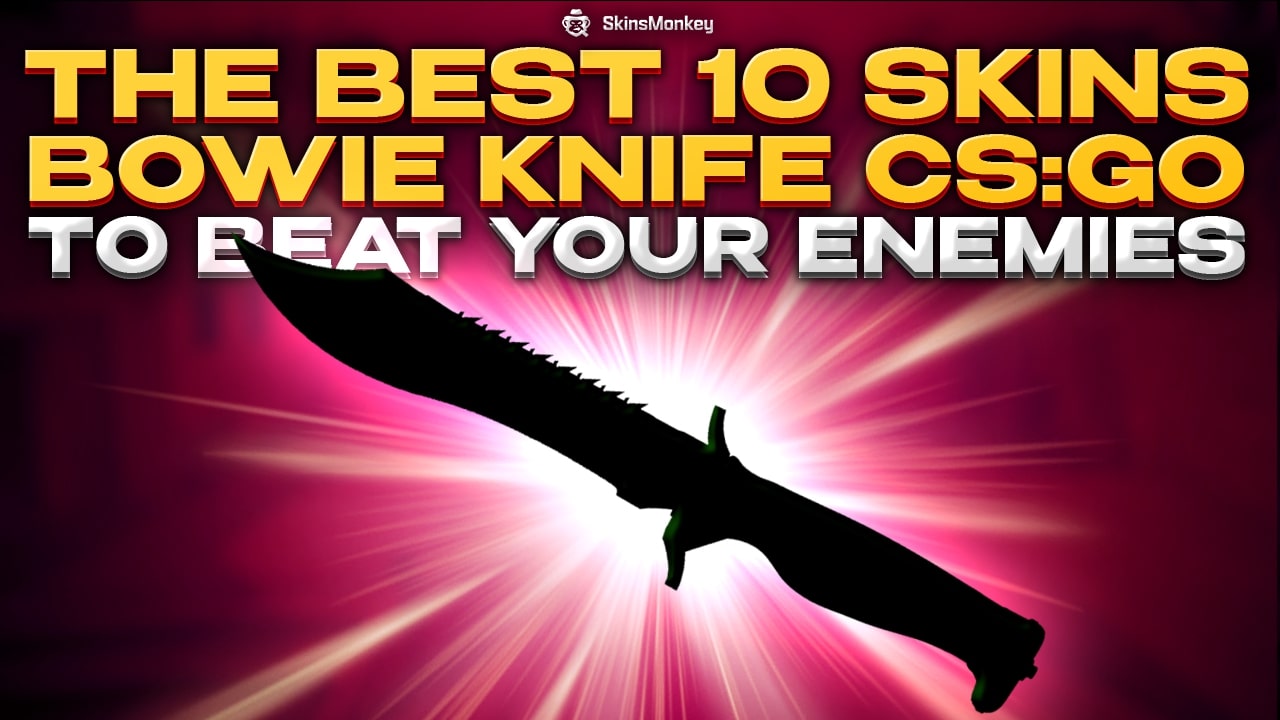 The Bowie Knife CSGO weapon is a deadly one that can deliver a painful death in-game if you’re not careful. According to its official description, the Bowie Knife is designed for heavy use in brutal survival situations.

In terms of status, the Bowie Knife CSGO weapon is somewhere in the middle between the ugliest CSGO knives and the most popular ones like the Karambits.

In any case, a high-quality Bowie Knife Skin in CSGO is a good way of displaying status. With this in mind, you can explore our list of the 10 best Bowie Knife skins currently on the market.

The CSGO Bowie Knife may not be as high up the ladder as the Karambits or Bayonets. But it’s also not as ugly as Navaja Knives or Shadow Daggers.

Nevertheless, the CSGO Bowie Knife price can vary quite a lot. They may not be the most expensive knives in CSGO. What is more, they are also not the cheapest.

What CS:GO Case Has a Bowie Knife?

Here is every CSGO case that can contain a Bowie Knife CSGO skin.

If you want a Bowie Knife in CS GO but don’t want to spend a lot of money, this is the cheapest blade you can currently find.

If you want to experience the full tang sawback Bowie Knife and its true power, the best design for the job is this simple model that ages remarkably and still looks gorgeous even in Battle-Scarred condition.

It is what a real-life camo Bowie Knife really looks likes. It’s the most realistic Bowie CSGO skin you can find.

The Bowie Knife CSGO Marble Fade skin is among the most attractive and unique skins in our list. It shines bright colours that almost make you think that this knife wants to give you a hug.

The Bowie Knife Ultraviolet CSGO skin looks simple and endure a lot of wear. Unless it’s in Battle-Scarred condition, this skin will still look more than acceptable for most players.

Boasting a very similar design to the Marble Fade, the Fade skin is another gorgeous example of high-quality skin in Counter-Strike Global Offensive.

If you’re a fan of the best weapon skins CSGO, the AWP Dragon Lore, you will probably fell in love with the Bowie Knife Lore skin, as it features a remarkably similar design.

The Doppler features many similarities to the CS GO Bowie Knife Fade skin. Its pattern is quite similar while it features different colours and shades.

This skin is clearly among the most unique Bowie Knife CSGO skins. It features an eye-catching design that makes this skin instantly recognizable to players who’ve seen it once or twice before.

See also  What Is A Wingman In CS:GO?

How to Get CS GO Skins for Bowie Knives?

You can use three main ways to get Bowie Knife skins in CS GO:

We’ve demonstrated how anyone can easily and quickly get their hands on some of the best CSGO Bowie Knives on Market. Look at the list above, explore the options of obtaining these skins, and take action.

A few important notes before buying or trading CSGO skins on third-party websites or on Steam: 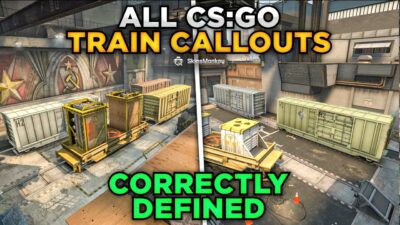