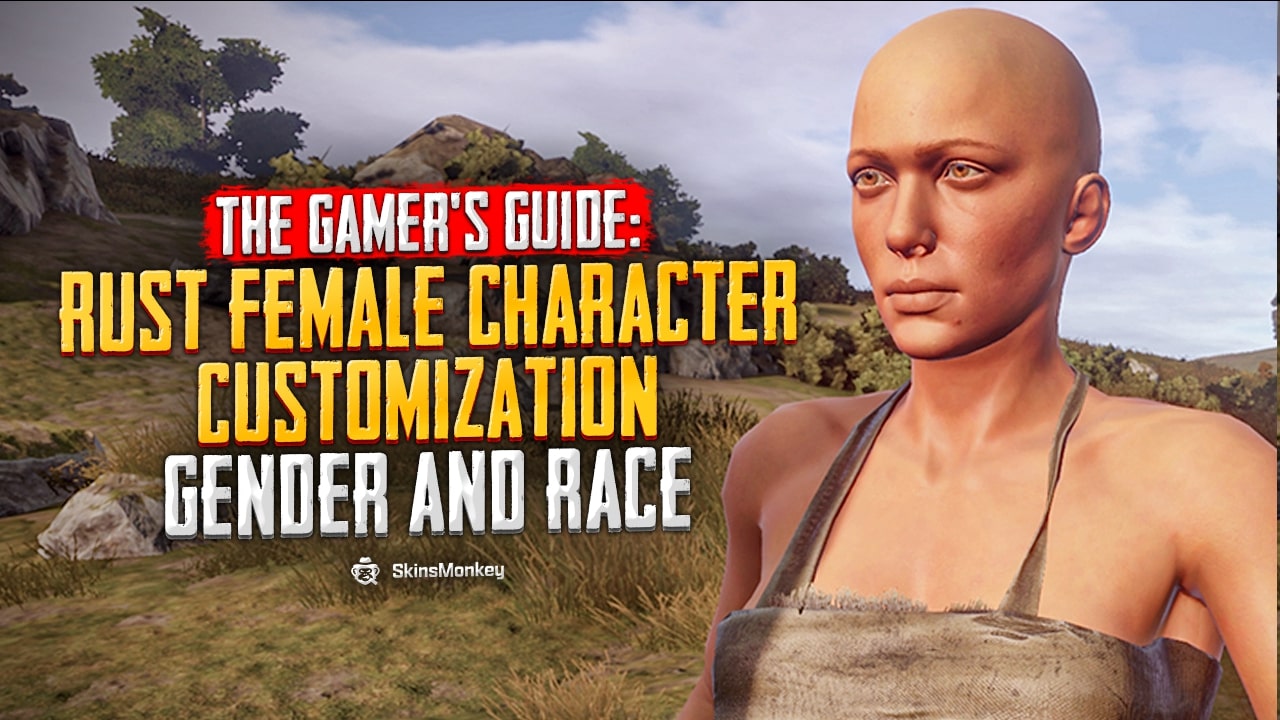 Rust is a famous multiplayer survival game created by Facepunch Studios. It was published in December 2013. And quickly after an official launch, it became an instant hit. Numerous players are baffled about how to customize or change their desired character’s gender or race.

In contrast to the previous version, players can now personalize their characters in Rust according to their preferences. In the game, there is an option for a Rust female character and more giant noodles and breasts.

Our character guide for Rust will show you how to acquire the character you want. It’s worth noting that Rust’s character customization procedure has been overhauled. So, without further ado, let’s get started with the tutorial.

Can You Have a Female Character in Rust?

Rust allows female characters since the Rust female character update in 2016. Because of the absence of player customization choices, there is a 50% possibility you will be allocated to a character’s gender you do not desire.

Would you like to know how to enable nudity in Rust? Read our complete guide to feel more confident inside of the game environment.

How Do I Change My Race and Gender in Rust?

Using numerous Steam accounts is the quickest and easiest method to alter your character’s gender. Since your Rust avatar is made for your Steam ID and linked directly to it, you may have to make many Steam accounts before finding one you like. Finding a particular ethnicity, genitalia and breast size, or hairstyle for a specific person are challenging.

You can find plugins and modifications in many games, particularly multiplayer open-world ones. However, try searching for a Rust mod on any prominent modding forum. You’ll notice many of them, but they’re all pinch points.

No third-party plugin or mod for character customization may alter the look of your Rust character. If modders were given the ability to access a Steam account ID, the ramifications would go well beyond the issue of changing Rust’s avatar gender and look.

Server administrators and moderators had access to a console variable called “dev. gender” back when the female avatars were first introduced. Also, this option has been omitted as well.

Rust’s race is one of the four categories of appearance. The term “Color” is often used to describe it. Similar to gender, your character’s race is allocated to you entirely at random. You can try changing your Rust avatar’s ethnicity by changing the codes for each race’s various ethnicities, which we’ll discuss in detail below. Keep making new steam accounts until you attain a suitable appearance if the procedure below doesn’t work.

Rust’s code can be broken by tampering with it. Using multiple Steam IDs to modify the look of Rust’s avatar won’t have much of an impact on your gaming experience.

How To Hack Your Gender in Rust?

While this is an option, there is no assurance this strategy will work for you, even though many others have done so.

Rust’s launch options were formerly adjustable, allowing you to affect your character’s attributes. These adjustments may be found in several tutorials online. However, this was removed by the game’s creators as a bug.

But, if you are feeling lucky and want to give it a try yourself, you should do the following procedure:

1. Check whether you have a copy of Rust on your Steam library.

2. Head to your Steam Profile.

4. Navigate to the option titled ‘My Privacy Settings.’ If you haven’t already, make your Steam profile public.

5. Ensure that Rust is running as an administrator. Go over to the Steam library after you’ve completed the setup process.

6. Select ‘Properties‘ from the context menu by right-clicking on Rust.

Gender, colour, genitalia/breast size, and hairdo options are here. You may modify your look in these four ways. A crash is almost inevitable if you use two codes from the same category. So be careful when using them. The following codes are currently accessible:

Gender and Physical Aesthetics in Rust

There are many more steps involved in changing your character’s gender in Rust than you would think. You aren’t supposed to have any input in this situation at all. The coding technique we’ve shown above may be your only choice. If you want to build a character that meets your needs.

The truth is that you’re better off ignoring the visual part of the game altogether. The developers don’t support avatar modification, and your Steam ID serves as your avatar’s identifier. Keep your focus on the game’s core mechanics.

The Rust female character models were a fine refreshment to the game. It made it more inclusive for the gamers from the fairer sex. The developers were thoughtful enough to make the characters randomly generated to create a fair and equal gaming world.

However, there is nothing wrong if a player wants to change their character’s appearance. Follow the steps above, and you might succeed in changing your avatar’s gender and race. 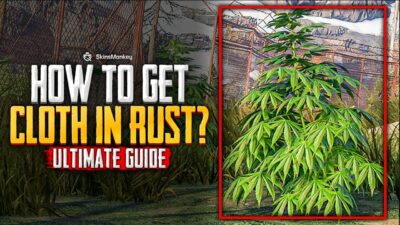 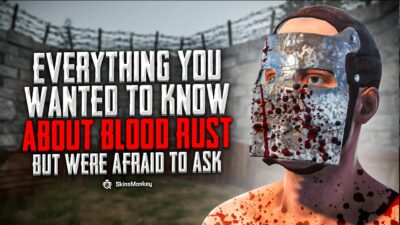 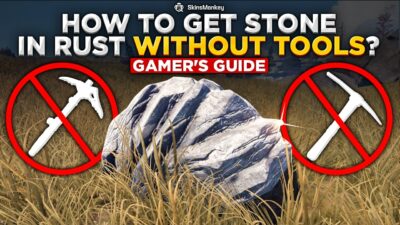