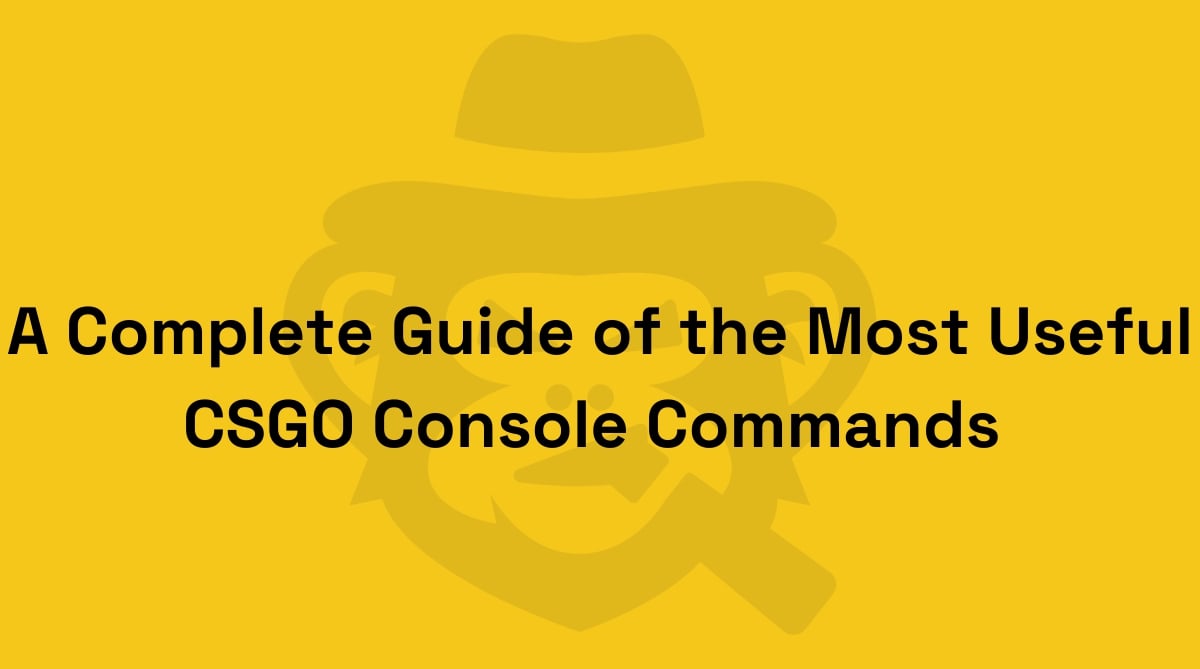 Counter-Strike: Global Offensive allows players to alter almost every aspect of the game via the use of CSGO console commands. These options can range from basic graphic and sound settings to detailed match settings and various gameplay alterations such as bot commands and even cheat commands.

There are many useful console commands in CS:GO. In this gamer’s guide we will go over some of them and share with you the most commonly used ones. Don’t be afraid to experiment with them, because you always have the option of going back to the default game settings in CSGO.

How To Open And Enable Console CSGO?

If you wish to use the developer console, you will need to enable it first. Just remember these simple steps to be able to switch on it anytime you want:

Congratulations! You have enabled the developer console. If your console was already enabled and you are wondering how to open the console in CSGO, you can do so by pressing the ~ key.

Now that we have our developer console enabled, let’s start things off by taking a look at some of the most useful CSGO console commands when it comes to the radar in CSGO:

See also  Why Are CSGO Servers Down? - Simple Steps to Fix It Easily

The following commands are meant for players who are using a lower-end computer to play Counter-Strike: Global Offensive. They are tiny changes that you can make to your settings that decrease the load on your PC when playing CSGO:

In contrast, the players who own higher-end gaming computers can skip this section.

For better game experience we recommend checking another gamer’s guide dedicated to the most popular CSGO launch options.

All CSGO Console Commands for Graphics And Sound

When it comes to graphics and sound, the majority of options are accessible via the usual in-game tools. However, for a more detailed configuration, you might want to have access to some of the following console commands. Here they are:

The Perfect CSGO Practice Commands to Play Like a Pro

Are you curious how to effectively end warmup in CSGO? All aspects of it are explained in this guide.

Commands For Rounds And Matches

CSGO Commands For Teams And Players

Extra Commands to Satisfied Your Expectation 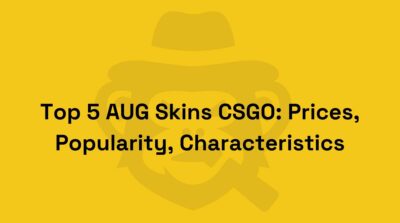 The AUG, also known as a bullpup, is a weapon featured in the Counter-Strike series. What is more, it is exclusively available to the Counter... 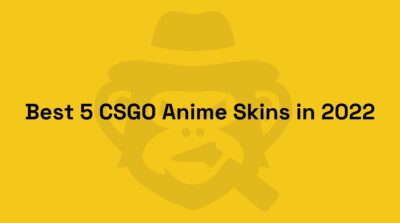 Skins and cosmetic items have always been a part of the CSGO experience. They allowe CS GO players to express their creativity through customization... 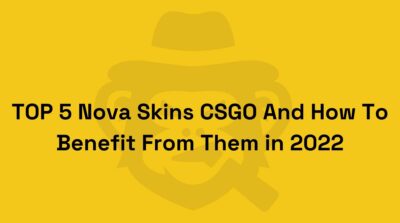 The Nova is a pump-action shotgun. It is available in CS:GO for both parts – Terrorist and Counter-Terrorist forces. It appeared in Counter...